Deli Home produces building materials and is known for brands such as CanDo, Bruynzeel, Lundia, Skantrae, and Weekamp. The international company has a strong growth ambition. As a result, it encountered the limitations of the outdated Performance Management solution. The migration to OneStream saves time and provides trust and ease of use.

It was high time to switch, says Jack Heijnen, Group Reporting Manager at Deli Home, about the migration from the legacy system to OneStream. “The previous system had been in use for a long time and was outdated.”

Also, the internal application knowledge had been diluted over the years. “We only had 20-30% knowledge about the application in-house; we couldn’t do much ourselves outside of the simple use of the package. For almost all other questions, we had to be supported by consultants, even for simple changes like adding a new entity,” Jack continues.

The sale of Deli Home to a new investment company supports this strategic objective. Jack: “The international focus of the new investment company accelerates our growth ambition.” With 30 companies, sometimes with multiple entities and different workflows, this ambition requires a well-functioning Performance Management system.

“We wanted to finish our reporting on the past earlier so that we have time to look at the future.”

In addition, many workarounds in Excel had arisen due to the limitations of the legacy system. Reducing these workarounds was an important goal in the migration. “We wanted to eliminate the use of Excel and make the tool leading,” says Jack.

These goals led to the choice for the platform solution OneStream. “OneStream enables us to work on the future on the one hand and report on the history as quickly as possible on the other hand. That supports the business.”

Tight deadline for the migration project

With the project starting in mid-August, this deadline demanded a lot of the project team. Jack: “We knew in advance that it would be very tight.” The project team opted for a pragmatic project approach. “Short lines and a compact team ensured that we could coordinate quickly on project days. This enabled us to continue at a good pace,” says Maaike Brouwer of Finext. 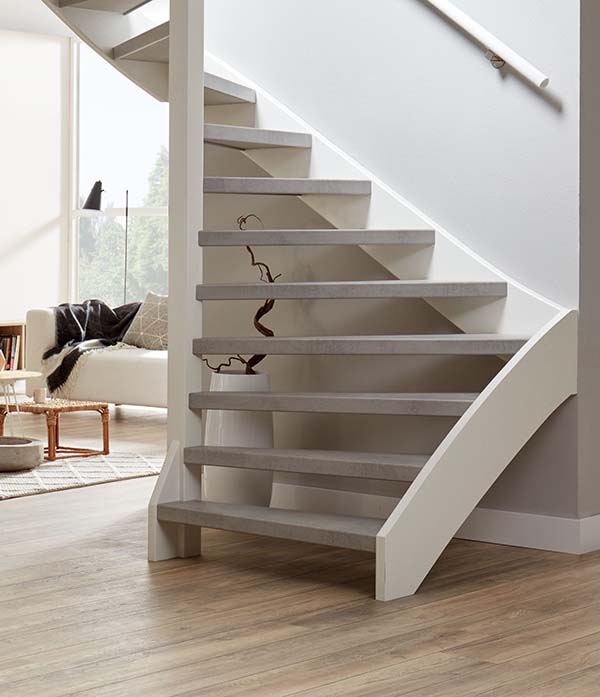 Key success factors in migration from legacy system to OneStream

This project approach turned out to be one of the key success factors for the smooth progress of the migration. When asked about the other key success factors, Jack says: “The OneStream platform in combination with the knowledge and skills of the Finext consultants. The collaboration with Finext went well; we met the tight deadline and stayed firmly within budget.”

The open approach of Jack and his colleague also helped in achieving the objectives. “In the requirement sessions, we did not look at the existing processes within the legacy system, but at our wishes at that time.”

The platform is well suited to do so. “Personally, I think the flexibility of OneStream is a plus: you build it completely from scratch. Maaike and the other Finexters were able to develop almost any requirement in the application.”

Jack is also enthusiastic about the results of the new way of working. “We have gained days for analyses, which is a real improvement.”

In addition, the Deli Home team can now do a lot in the system without outside help. Jack: “We can take care of the daily things ourselves. With the previous system, we had to call a consultant to open a period; now, we can even make our reports. That is a big advantage.”

“Now, the consolidation is almost one push of a button, and we can be confident that the figures are correct.”

Confidence in the figures

Another significant advantage is the confidence in the figures. “We are now working from the source. Previously, someone would tie all the spreadsheets together. Now, the consolidation is almost one push of a button, and we can be confident that the figures are correct. With the old system, the results did not always match the spreadsheets.”

A legal structure change that had never been implemented in the old system created a dilemma. “We have chosen to put this in the new system in one go. That was quite a puzzle; we built the historical structure first and then the new legal structure,” says Jack. “This choice gave us more confidence in the system because we had enough comparison material to do a good data validation on the historical figures,” says Maaike.

Getting the full benefit of the OneStream platform

The next step is to implement the budget and forecast in the OneStream platform. Jack: “This step makes the financial systems go full circle. After that, we may want to link other applications so that we can get everything from one source.”

Jack has plenty of plans for the platform after that. “We expect to use the system even more, for example, with the modules in the OneStream MarketPlace.” 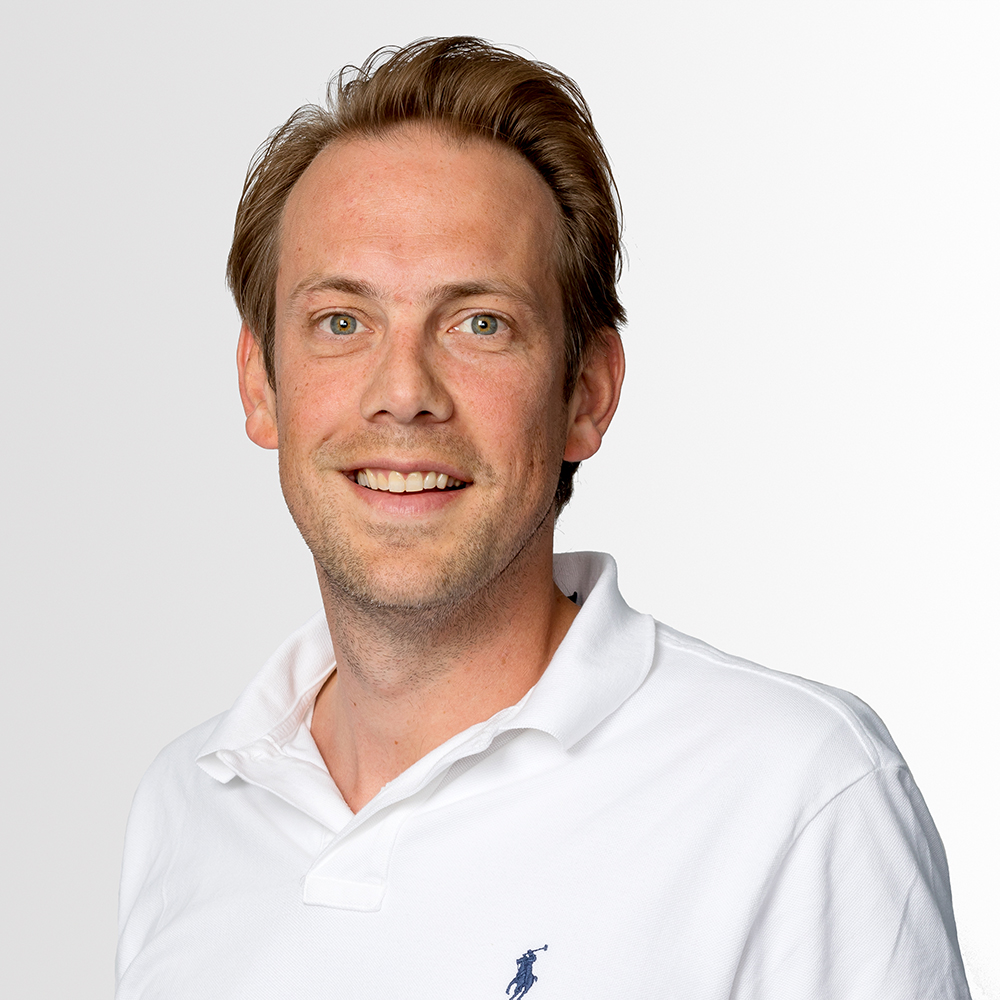 Royal Cosun is a cooperative of beet growers originating in the Netherlands but active worldwide. The organization reports under Dutch GAAP and communicates the preliminary yearly results before the a...

Selecting a suitable Performance Management (EPM) solution is not easy – that’s why VodafoneZiggo used a thorough selection process. Applying use cases and involving the users during the entire se...