Parlevliet & Van der Plas is the largest fisheries company in Europe, with subsidiaries such as Ouwehand and Heiploeg. The family business has made substantial acquisitions in recent years. This has required a new platform for consolidation, in which local models can also be created.

“Since 2014 we have made a number of acquisitions, and as a result our old reporting system was no longer adequate, given the size of the group,” says Huig Ouwehand, controller at Parlevliet & Van der Plas. “Things went very fast, especially with the acquisition of Heiploeg.” In recent years, the family business has acquired not only Heiploeg but also the German fish processing company Deutsche See and CFTO, France’s largest tuna fisheries business.

The primary objective of the transition to a new system was the consolidation. In addition, the fisheries company also wanted to create a database and set up local models. “We wanted to be able to do our reporting in a more flexible way. Before, we used to consolidate the figures in a package mainly intended to draw up the annual statements of accounts. We wanted the consolidation to take place in a more stable environment,” continues Huig.

“There is a lot of expertise at the local level,” adds Huig. “Previously, we did not make much use of it, because we did everything centrally. Now the users themselves are more responsible for the numbers.”

Since its foundation in 1949, the company has been run by the Parlevliet & Van der Plas families. This is reflected in the reporting structure. Huig: “What you see is that the board of directors is well aware of what is going on locally, so they are less eager to look for consolidated management reports. The group’s main objective is external reporting; internally, local management reports are enough for us.”

The fisheries company has opted for OneStream. This was not an easy choice to make. “We found it hard to tell which system would be the best–we were wavering between two different solutions. We asked Finext to give us an independent opinion. From this it became clear that OneStream would be a better fit for us,” says Huig.

“With OneStream, you can start with consolidation, and then easily broaden the scope of what you’re doing to use the platform,” explains consultant Andreas Nederhoed. “One license gives access to the entire platform, so after the first implementation you can develop a roadmap to gradually add more functionality.”

“The big advantage here is that users log in themselves and already fill in a lot of details”, says Rob van der Meij, Group Controller at Parlevliet & Van der Plas. “We are together on one platform, managing who is using what, and where and when. This has streamlined the entire workflow, and everyone now works in the same way.”

Once the tool had been selected, Finext also saw to the implementation of the solution. “There was a good click with the consultants. Things were pretty informal,” says Huig. “Looking back, we are very happy things have gone this way—there’s nothing not to like about it,” says Rob with a smile.

The consolidation project went smoothly. Started in January, the platform was used for the Q2 2017 report. The annual figures for 2017 were also reported in this way.

The next step is to build local models at our subsidiaries. “We started at Heiploeg,” says Andreas. “With these local models, we are responding to local needs in order to focus more on the business. We take full account of the local users’ wishes so that they can use the platform for local reporting, both internally and externally.”

“There is a lot of expertise at the local level,” adds Huig. “Previously, we did not make much use of it, because we did everything centrally. Now the users themselves are more responsible for the numbers”.

Huig and Rob are positive about the results the platform has produced. “It has delivered more than we were expecting. Not only the consolidation, but also the additional reporting requirements, can easily be accommodated. You’re not tied to any particular way of reporting, and that means you can be really flexible,” says Rob.

“Last year, for example, fiscal country-by-country reporting became mandatory. I was positively surprised that in OneStream this is actually just a report that you build on the platform. After that, it’s just a push of the button, and you’ve got your country-by-country tax report. Other companies are struggling to get it from different sources. In our case, it’s now in a single system.”

“Previously, we would take a top-down approach: if it looked right from the perspective of consolidation, we would be happy. Now we build from the bottom up, based on the interim reports.”

Consolidation processes also run more smoothly. “Submitting the interim reports and reporting packages for the foreign subsidiaries is much more streamlined”, Rob continues. “Previously, this was done on an ad hoc basis and in the form of an analysis of the local annual accounts at the head office. Now the reporting packages are run much more easily from within the system, based on what the local users themselves have reported.”

Rob considers this joint effort to be an essential difference: “Previously, we would take a top-down approach: if it looked right from the perspective of consolidation, we would be happy. Now we build from the bottom up, based on the interim reports. The advantage you get there is that you are now doing the consolidation as a team.”

The power of simplicity

The large number of possibilities the platform offers can also be a pitfall. “You shouldn’t try doing everything right away. We use only a fraction of the possibilities now, but the simplicity of the project is in fact our strength,” says Rob. “We’ve tried to keep it as simple as possible”, Andreas confirms. “Take the account structure, for instance. We deliberately did not include too much detailed information or too many calculations.”

Huig agrees: “OneStream lends itself to everything, but you have to think carefully about what you use it for, and what you get out of the ERP system. For example, we extract management information from the platform, based on a number of KPIs.”

Getting the most out of a single platform

Rob and Huig envision further possibilities. Rob: “There are so many separate lists, such as catch lists or itineraries, all of which now go into Excel. They also work well in OneStream. There is quite a lot of information that we request for consolidation, and that is also used as management information throughout the organisation. If you have the time and the will, you can leave the Excel sheets behind and get the most out of the single platform.” 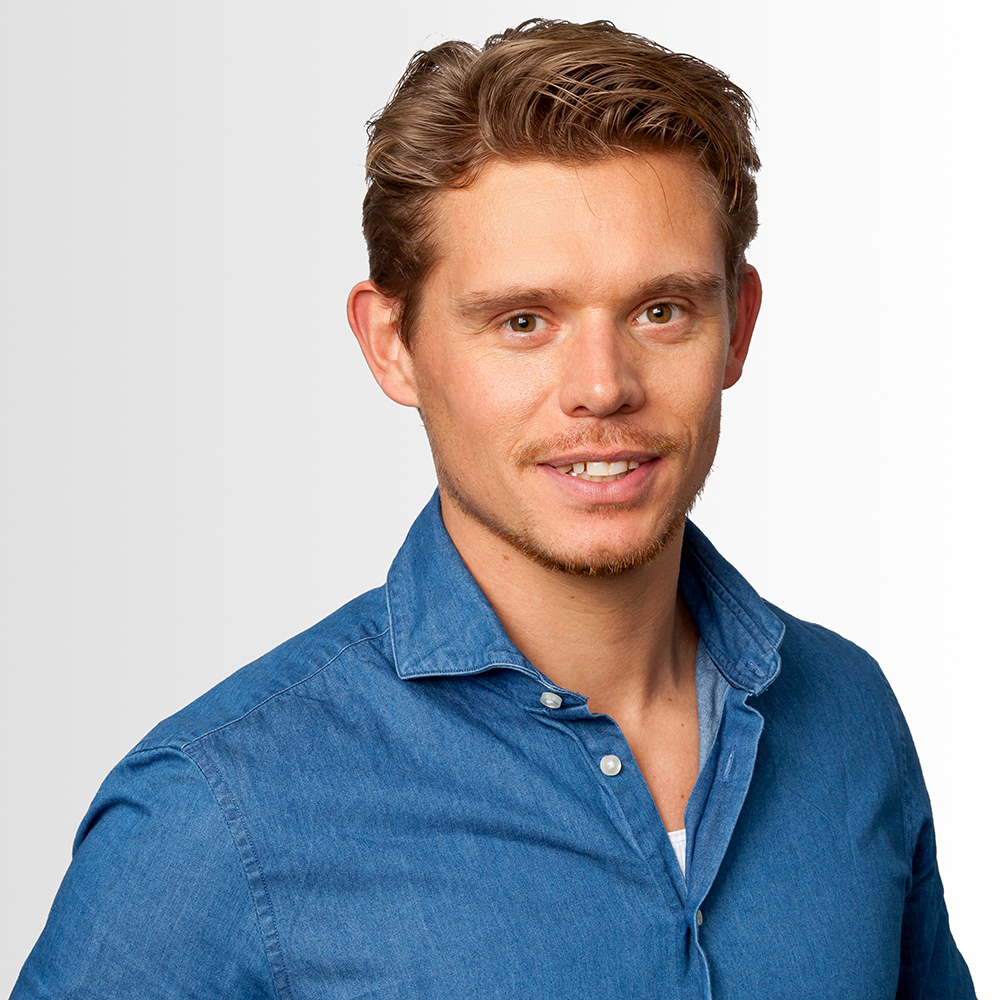 Finext has achieved the rare Diamond Partner Level status. Worldwide, less than a dozen of OneStream consultancy partners have been awarded this status. The Diamond Level reflects the in-depth experie...

How to improve the adoption of your (digital) solution?

A recurring pattern over the last few years: in areas of high financial complexity, the sharing of knowledge is becoming more and more of a bottleneck in recurring processes. Also, existing documentat...