Bol.com shows rapid growth autonomously and from new business models. This requires flexibly responding to market change for Bol.com. To achieve this, the online retail platform will move to Vena Solutions. This will help them gain flexible and detailed insights for every virtual store.

For Bol.com, responding to market changes and focussing on details is of great importance. Erik van Rossem, senior business planning controller at bol.com, emphasizes this: “We want to be able to forecast on a granular level for each of our online stores.” Bol.com operates a decentral organization, which enables each of the 40 virtual stores to work very autonomously. “Previously, we used one big Excel model for the input from all the stores combined. This strategy lead to losing a lot of time gathering data and making a solid forecast, instead of using this time to understand the drivers,” explains Jurriaan Verberck, who works at bol.com.

Growth in numbers and business models

Since the organization launched in 1999, bol.com has shown massive development, both in revenue and in its product range. While at first, the platform focussed mostly on selling books online, today, the store sells 22 million articles to more than 10 million customers. In addition to the sale of their own products, more than twenty thousand partners sell their goods on the platform.

This immense growth is twofold, according to Erik: “We achieve both autonomous growth, with dozens of percent each year, as well as growth by developing new business models.” This growth is the main reason to switch to a solution by Performance Management. Erik continues: “We want to be able to summarise the company’s state of affairs in numbers, to establish where our focus should be in the future. If this is clear, we can effectively steer towards that with driver-based objectives.”. Flexibly responding to market change is crucial for Bol.com.

Bol.com takes their choice for a Performance Management solution very seriously. A wide-ranging selection process launches, with a 12 party longlist. This longlist narrows down to eight demos and 3 Proof of Concepts (POC’s)

During the tool selection, Finexters have an essential role. “We wanted to involve Finext in the process due to their neutral perspective. Every software vendor has something to say for themselves, but Finext implements all tools, which enables them to put together a realistic image of what the market has to offer.”

Maarten Bronda, at Finext, is involved with tool selection. “Every situation is different from one another. This requires a carefully weighed up process to eventually decide on the tool that fits the organization and its objectives best.”

This selection eventually lead to choosing Vena Solutions, which proved most compatible with its flexibility. “It turned out that in Vena, we could easily break apart a country or add a new online store,” Jurriaan comments. “We do not want to wait for consultants to help us each time anything changes. If something switches in our business, we want to adjust it quickly in the tool ourselves.”

“Vena is flexible and easy to understand for ‘financials.’ For the implementation, we were really able to work together with bol.com. This contributed significantly to the final results,” tells Rogier Louter, consultant at Finext, closely involved in the implementation process at bol.com. 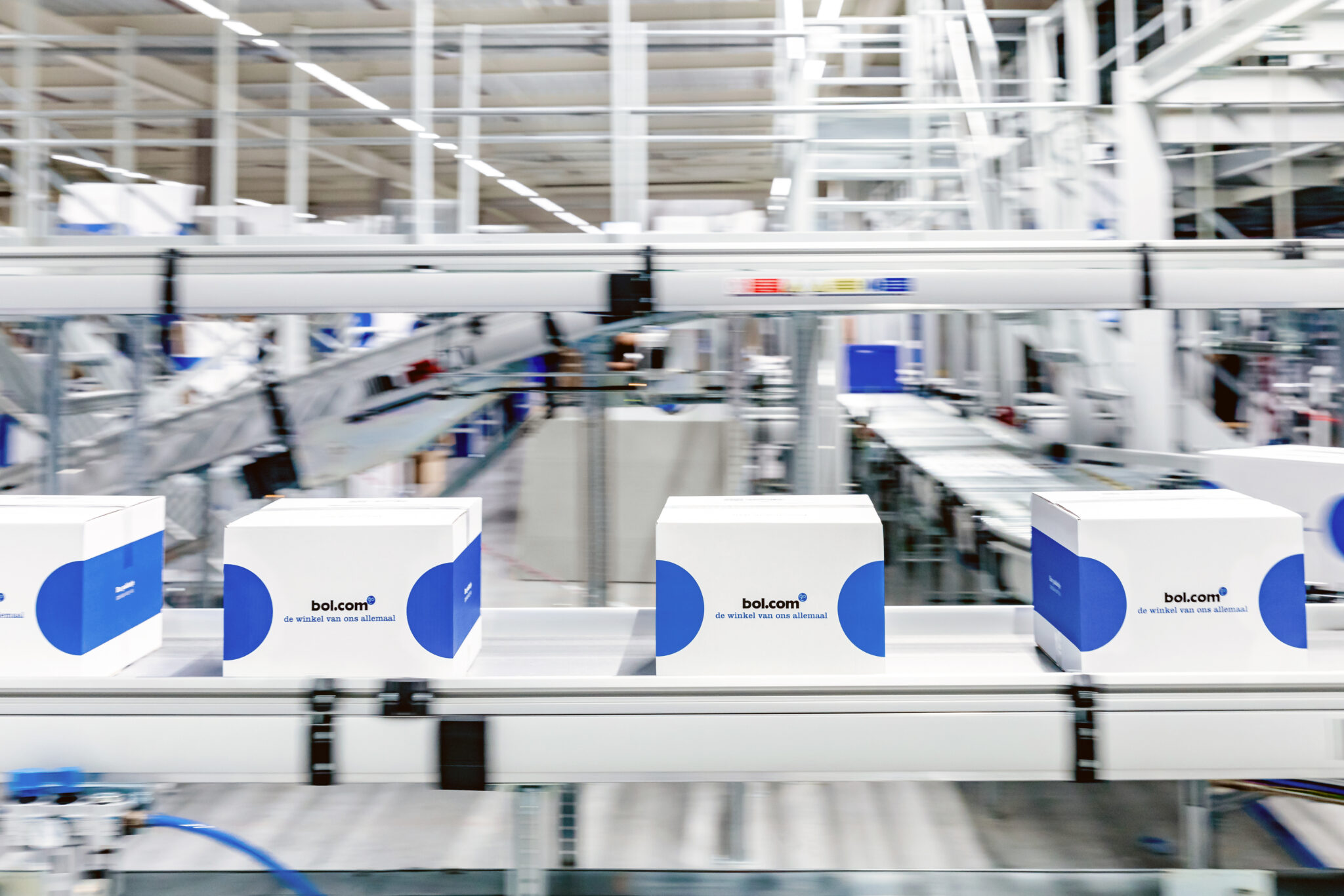 During the implementation, this clearly shows; within a few months, Vena has been implemented with a lot of help from Erik and Juriaan themselves. They were able to find the time for this thanks to an interim controller from Finext, who adopted several of their regular tasks. By doing this, both controllers could clear their schedules for 40% to help with the implementation.

Therefore, Juriaan and Erik have a positive look on their cooperation with Finext. “Because of the great assistance we received during the preliminary stage, we chose Finext to help with the implementation as well. This was much to our liking,” Erik says. “Experts at Finext have also brainstormed with us about constructing the model and the dimension hierarchies. Without their knowledge, we would never have been able to build such a clean, maintainable setting.”

Flexibly responding to the market change at Bol.com

The online retail organization is hugely enthusiastic about the results brought by Vena. “From the finance department, we have to be able to keep up with the growth of the organization,” Jurriaan says. “In a world of Excel, where everything is knitted together, adding a new business model affects the results in such a radical manner, it is nearly impossible to avoid mistakes. Today, Bol.com can respond quickly to market change instead of crisscrossing even more.”

“We want to facilitate the organization to be agile and to respond to the market flexibly. Vena offers us support in doing this.”

This flexibility is compatible with the strategy of bol.com to anticipate market development. “We want to facilitate the organization to be agile and to respond to the market short term,” Erik summarises. “For example, look at the rise of audiobooks. Seven years ago, we could not have known that these books would be this popular, but we did have to deliver a planning.”

However, the increased flexibility comes with a challenge as well. “Technology is not a limiting factor anymore,” Erik explains. “The limit now rests with the people: do they understand which questions they are supposed to ask? More insights will lead to an increase in the number of variables that need to be inserted. When the tool is used effectively, users will be forecasting for only a quarter of the time they needed before. Nevertheless, if the demand for details rises, the time that is saved at first will be cancelled out.”

As of right now, Vena is used mostly for P&L, balance, cash flow, and store planning. But besides this, Erik and Juriaan foresee even more possible applications for Vena within the organization: “In the future, we would like to use this tool for not only finance, but for many other needs, such as staff turnover, logistics, and customer service. We are merely at the beginning: many aspects of the organization could possibly benefit from Vena. Everyone is struggling with the limits of Excel. Therefore we should utilize the power of Vena in order to remove those limits.” 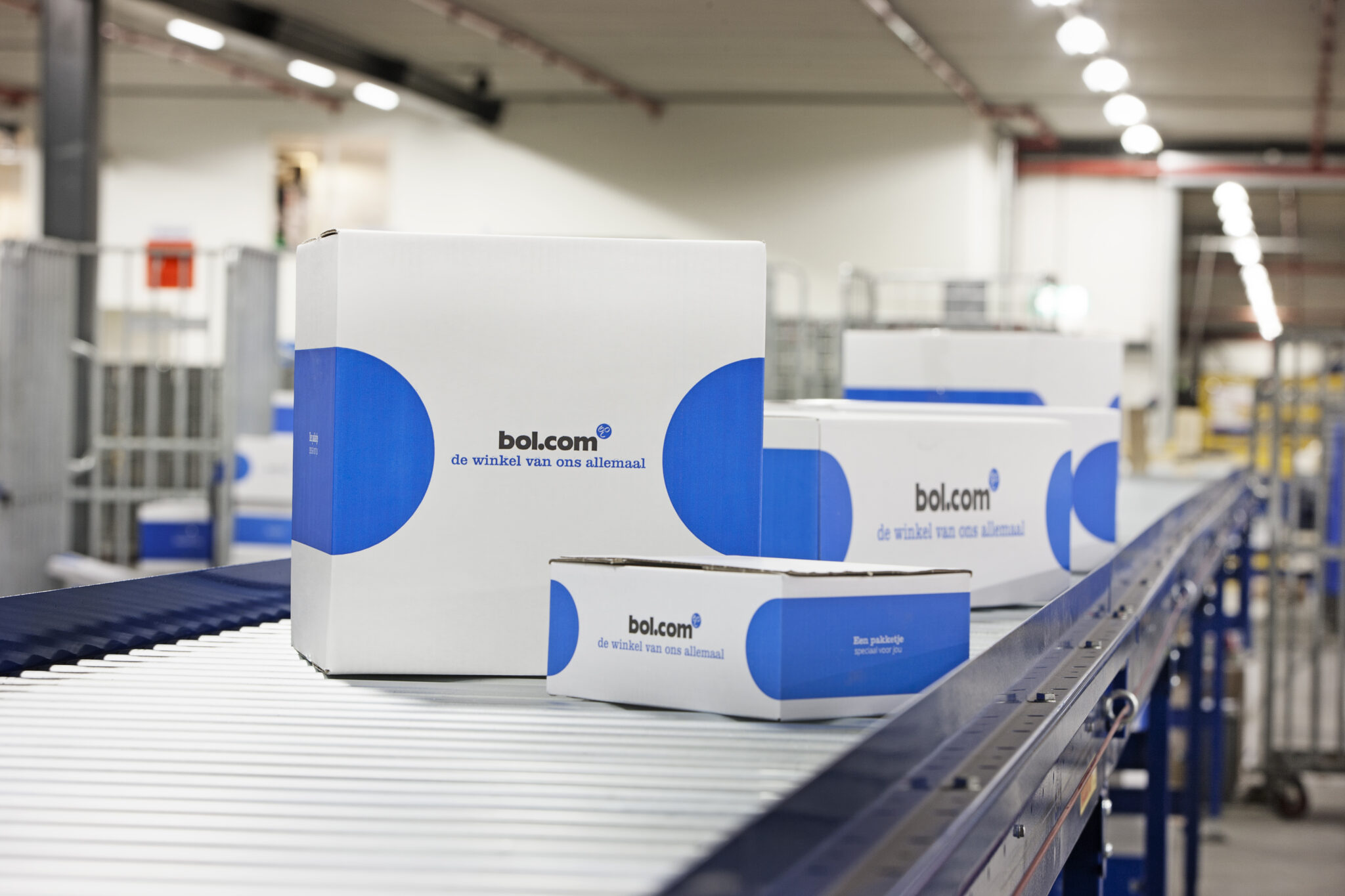 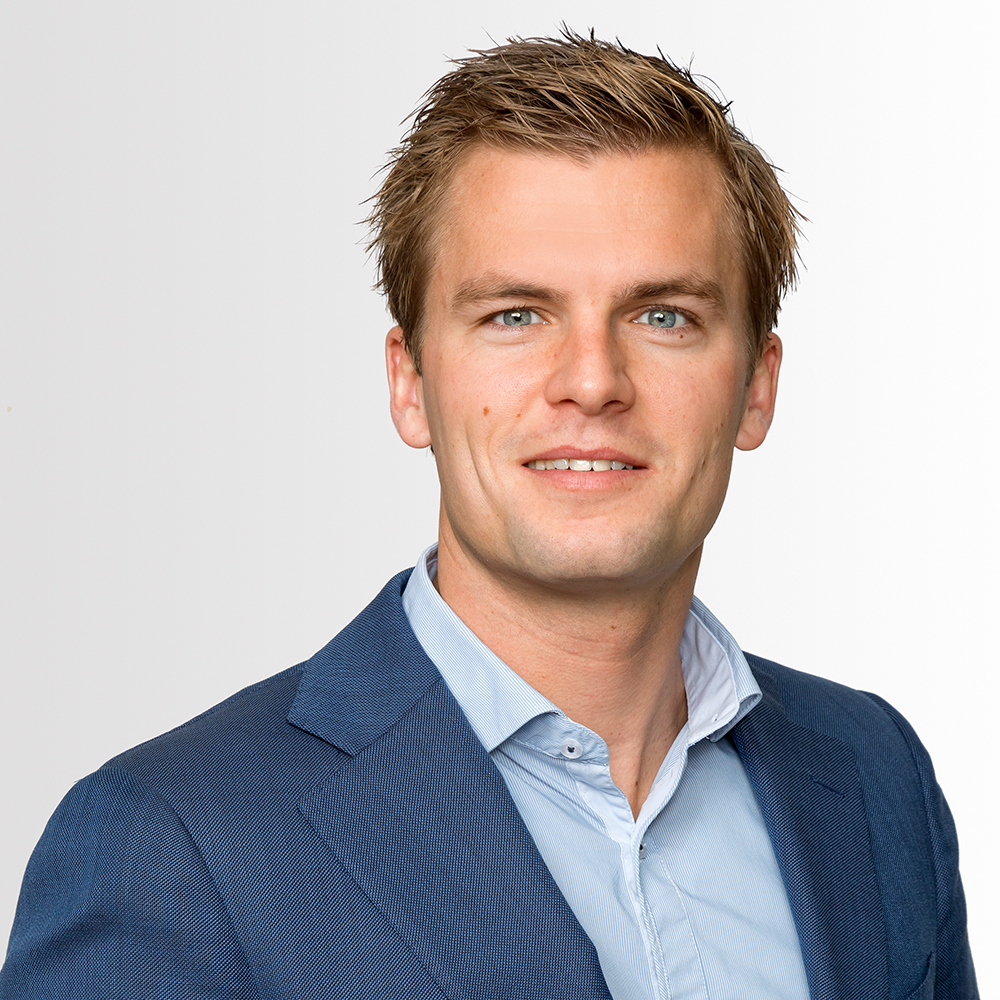 When customers present complex questions or problems, Rogier is able to distinguish the actual issue and get to the core of this. He prefers to work together with a customer in order to find the best solution for each specific situation. Within performance management, he mainly works with SAP and Vena.

Full control over your business planning and performance with Board

Overcome the 5 challenges for a valuable FP&A process

A well-established FP&A process is critical to effectively running a business. Yet, many financials run into challenges that prevent them from getting optimal value from their FP&A processes. ...

The Future of Forecasting 2021