Perfetti Van Melle, known for Mentos, Fruittella, Chupa Chups and Smint, supplies candy and chewing gum to over 150 countries worldwide. To compare the actual results with the budgets, the multinational wanted to implement an integrated business OLAP-tool. SAP BPC supports this, bringing insights and speed. 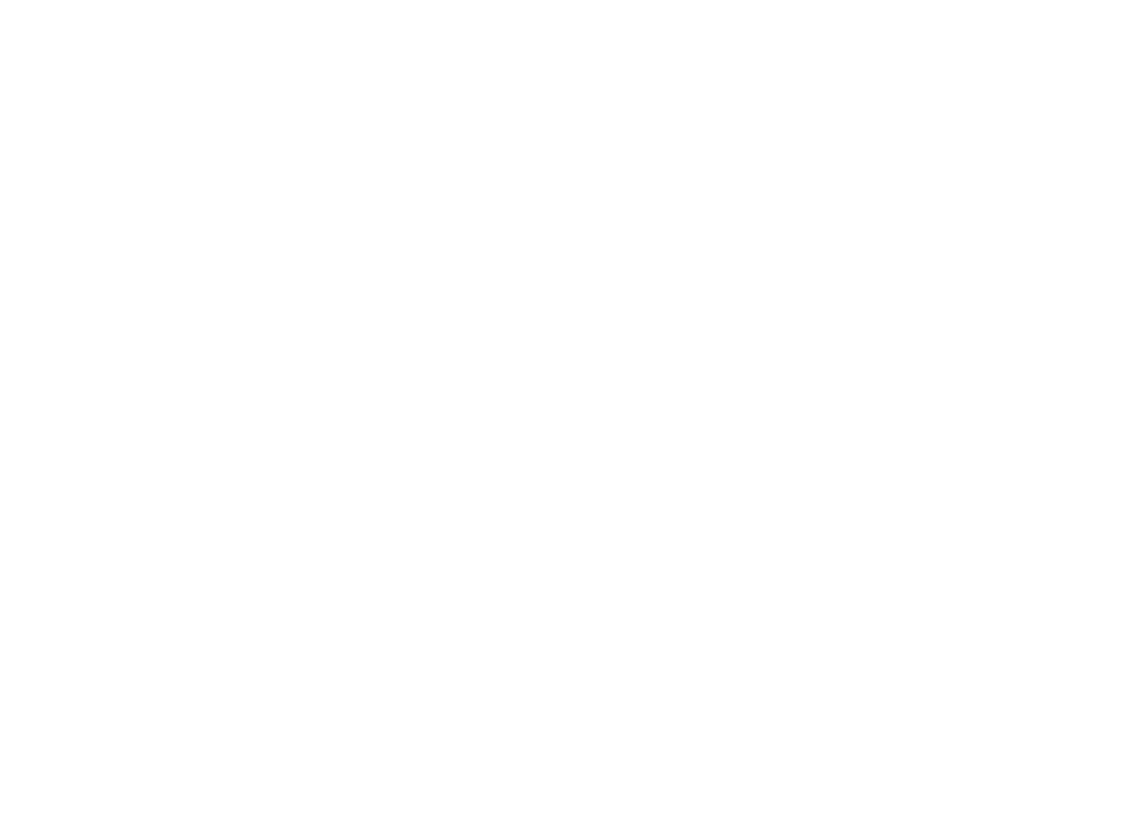 Siebe van Geel, Sales Controller Export & Travel at Perfetti Van Melle, tells us: “I realized that there should be a more practical way to set up the budget and the latest estimates than calculating these in Excel.” He is the self-declared ‘instigator’ of the project to improve the budget process. “I spontaneously jumped on board because the current BLX-planning system started to show considerable performance problems,” Christina Verdonck, Sales Controller Benelux at Perfetti Van Melle, says.

“Sales and marketing can see top-line where the deviations compared to the targets occur, after which they can drill down to the lowest level”

Combined action of IT and Finance

This resulted in a pilot for a new business planning tool, in which IT was involved from the start. “As IT we have assisted finance in decisions related to the technical choices in the project. To achieve this, we mainly focused on the back end,” tells Casper Nieuwenhuizen, Team Lead Business Intelligence & Application Development at Perfetti Van Melle. “One of the goals of the new solution is to anchor the knowledge of various people in the system.”

“During the pilot we carefully explored if SAP BPC fulfilled the requirements of Perfetti Van Melle,” tells Maud Vermeulen of Sonum International. As lead consultant she was closely involved in the design and international roll-out of the planning model. Siebe: “An important condition was the compatibility; is it possible to upload from SAP and to integrate with BI?”

Responsibility with the business

“A second aim is to place responsibility with the business owners; the salespeople”, tells Bart Hontelé of Perfetti Van Melle. “Now, sales and marketing can see top-line where the deviations compared to the targets occur, after which they can drill down to the lowest level. This provides a lot of insight. Moreover, we can immediately discuss the why-question; what did I want to happen, what has happened and why has this happened?” As the Senior Sales Controller Benelux, Bart initially implemented the project in the Benelux. After transferring to the United Kingdom he wanted to start using it over there too. By now, he has also rolled out the new solution in the UK.

“As a company, we have a drive to grow. To achieve this ambition, we need professional processes. The new planning solution enables us to create these, by allowing us to use one system in different locations without being dependent on the local systems,” continues Bart. “We wish to create one version of the truth within one process. SAP BPC supports this.”

“Using SAP BPC gives Perfetti Van Melle a tool which integrates with SAP BI,” says Maud. “At the start, this demanded more effort, as the reporting data had to come from different BI environments. The advantage however is that BPC already uses one environment.” Casper: “It was the right strategic choice to built everything in one environment and to complement this with SAP HANA. It has greatly improved the performance and manageability of the model.”

The project was characterized by the large amount of input from its users. “Both the key-users and the end-users have had the opportunity to contribute ideas concerning the solution, as a result the user can obtain as much information as possible from the tool,” says Gert-Jan van den Berg, consultant at Finext. As sister companies, Sonum International and Finext regularly combine their strengths in international Performance Management implementations.

During the implementation the international company opted for a ‘co-build’ approach. This approach involves the key-users in building the model. “The models are set up with approval and aid of the end-users,” says Gert-Jan. “There are pros and cons,” says Bart. “The downside is that it takes time, the advantage is that you build up a lot of knowledge during the project. I would definitely choose it again.” The end-users have learned a lot. Siebe: “I was shocked the first time I looked at a logic script. However, since I took part in building the model myself, I now know where to look when adjustments are wanted.”

During a planning implementation, the aim is to keep the model as simple as possible. “There is always the temptation to use and exploit all of the technical possibilities of the new solution,” Maud says. “However, this is not always sensible.” “We want to keep the complexity low and the performance high,” Casper agrees.

The branch in which Perfetti Van Melle operates also influences the model. “It is important for us to analyze the impact of promotional and regular volumes,” tells Christina. “Promotional campaigns must be evaluated carefully: what do we give away and what are the returns?” “These promotional campaigns influence the volumes and margins,” Bart says. Maud: “It is fantastic to see that Perfetti Van Melle does not merely look at the costs, but also at the returns. The pricing model assists in looking at both.”

“The strenght of the BPC data is in the output. Using the extended reporting and analysis capabilities of SAP BI gives the business even more benefits”

The stakeholders are positive about the results of the new planning solution. “It is a multidimensional model which has the potential to create millions of records,” tells Bart. “SAP HANA has really helped to improve the performance when we ran into serious performance problems.”
“We envision the use of SAP HANA throughout the organization, being one of the reasons to centrally implement SAP BPC. It required a lot of patience and understanding the bigger picture, fortunately we are now seeing the results,” says Casper. “We are pleased to have made this choice. Calculations are 25 times faster; we have gone from forty-five minutes down to a couple of minutes”

The strength of SAP BPC

Siebe: “We can now easily involve people in the budget process. Previously, we sent emails back and forth. Now, for example, the sales department has access to price lists and volumes. This allows them to supplement prices or volumes themselves.” Christina: “In addition, the error sensitivity has gone down. Now, I know it’s going to be correct once I’ve put in my parameters and data. Using Excel remains a risk.”

The strength of the BPC data is in the output, ” says Bart. The data is contained in a data warehouse which is coupled to BI. “Using the extended reporting and analysis capabilities of SAP BI gives the business even more benefits.”

Want to know the secret behind Gert-Jan's successful projects? Ask him!

As the world’s number one mobility retailer, Shell Retail is processing 11 billion transactions a year. Operating across the world, the ability to replan is crucial if market conditions put pressure...

Scenario planning with Board at Louwman Group

Louwman Group, one of the largest automotive companies in Europe, is innovative and ambitious. The family business wants to be able to adequately respond to the rapidly changing trends in the mobility...

Tool Selection: the 5 key pitfalls to steer clear of

This is a meeting you do not want to be seen at. It is not often that you sit at the table with the CFO, and now it’s for all the wrong reasons. The Performance Management package that was purchased...

Learn more
More articles & cases
Finext uses cookies and collects information about the use of the website in order to analyze and improve it. AgreeNeePrivacy voorwaarden